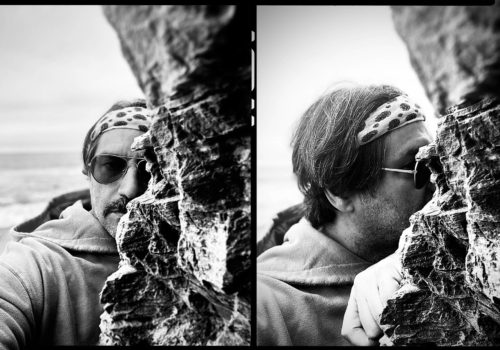 Since 1890, the Proust Questionnaire had many incarnations : Bernard Pivot in Apostrophes, James Lipton in Inside the the Actors Studio and in Vanity Fair to name a few. Today, our collaborator Carole Schmitz presents her own take on it. Her questionnaire “in words and images” will be featured weekly in The Eye of Photography. Here is the first one : Mathieu Bitton.

The right capture of the moment!

Passionate about music from an early age, Mathieu Bitton bought his first vinyl at the Puces de Clignancourt (Paris Flee market). He began by collecting records of Bowie, then Prince, James Brown. Later he flew to the United States with the dream of working in music and photography in mind. He first became a graphic designer and created his first album covers. Along the way, and over the course of his encounters, he worked in the fashion world, before giving up everything in 48 hours for a book project with Quentin Tarantino … before joining a music label. At the time, photography was only an unacknowledged passion. Jean-Baptiste Mondino pushed him to dare  become a photographer. He then joined Lenny Kravitz with whom he assumed the role of artistic director, graphic designer and photographer, and more recently Dave Chappelle.

For Mathieu Bitton, Grammy-nominated artist, Chevalier de l’Ordre des Arts et Lettres and Leica Camera ambassador, what you hear and what you see are one. Colors and musical notes have similar undertones; the lyrics and hand-drawn lines have similar emotional messages. It is his particular vision of what he sees and hears that has led Mathieu Bitton to be one of the most sought-after designers in the world of music, creating album covers and even a universe around some of the most iconic artists of recent decades. From Lenny Kravitz to Prince including Jack White, Sting, Miles Davis, Marvin Gaye, Jane’s Addiction, Bob Marley, Quincy Jones, James Brown, George Clinton, Earth, Wind & Fire, Iggy Pop, Lou Reed, Dolly Parton and many others all passed in front of his lens.

He has just released “Darker than Blue” in France, a book that represents moments he had the chance to witness throughout his travels around the world. Nothing but images that capture all the sensations, nuances and hyper realistic contrasts of his subjects. His lifelong passion for history, music, film, posters and the other arts of the black community has come full circle with this book, as a contribution to honor and reflect such a rich and beautiful culture. The opportunity to submit him to our revisited Proust questionnaire.

Mathieu Bitton : The click of the click. In my opinion my first click was at the Puces De Clignancourt, when I was little, it was a series of photos by Man Ray, including a study of hands from 1930. At the time I didn’t understand the negative yet. Man Ray became my first photography idol. 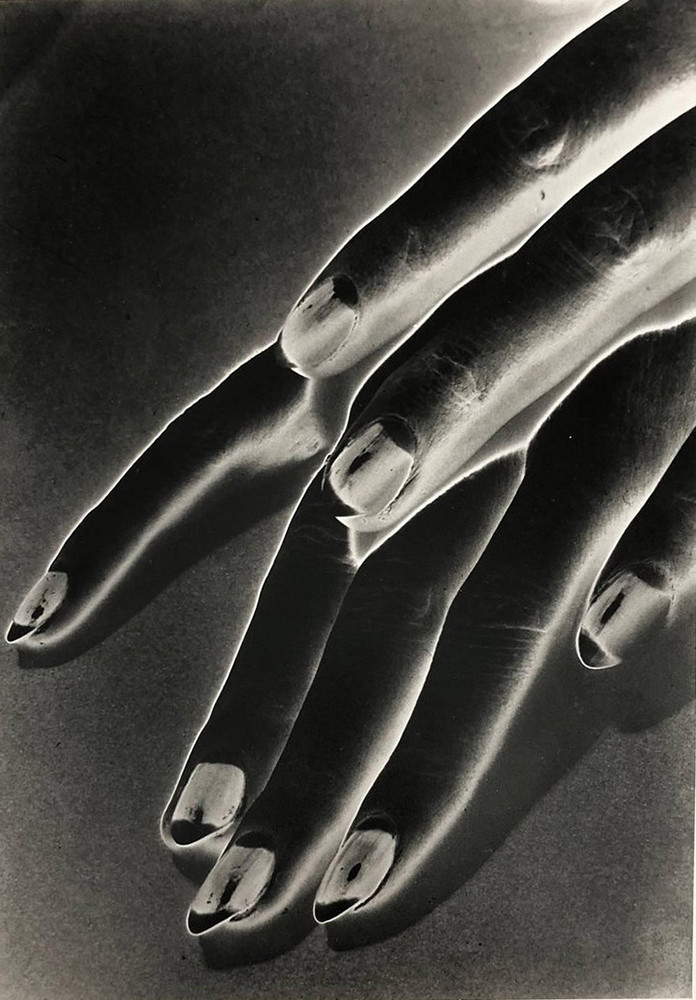 C.S : The man of images who inspires you?

M.B : Apart from Man Ray, the world of Gordon Parks inspires me immensely. He is also the inspiration behind my exhibition “Darker Than Blue”.

C.S : The image you would have liked to make? 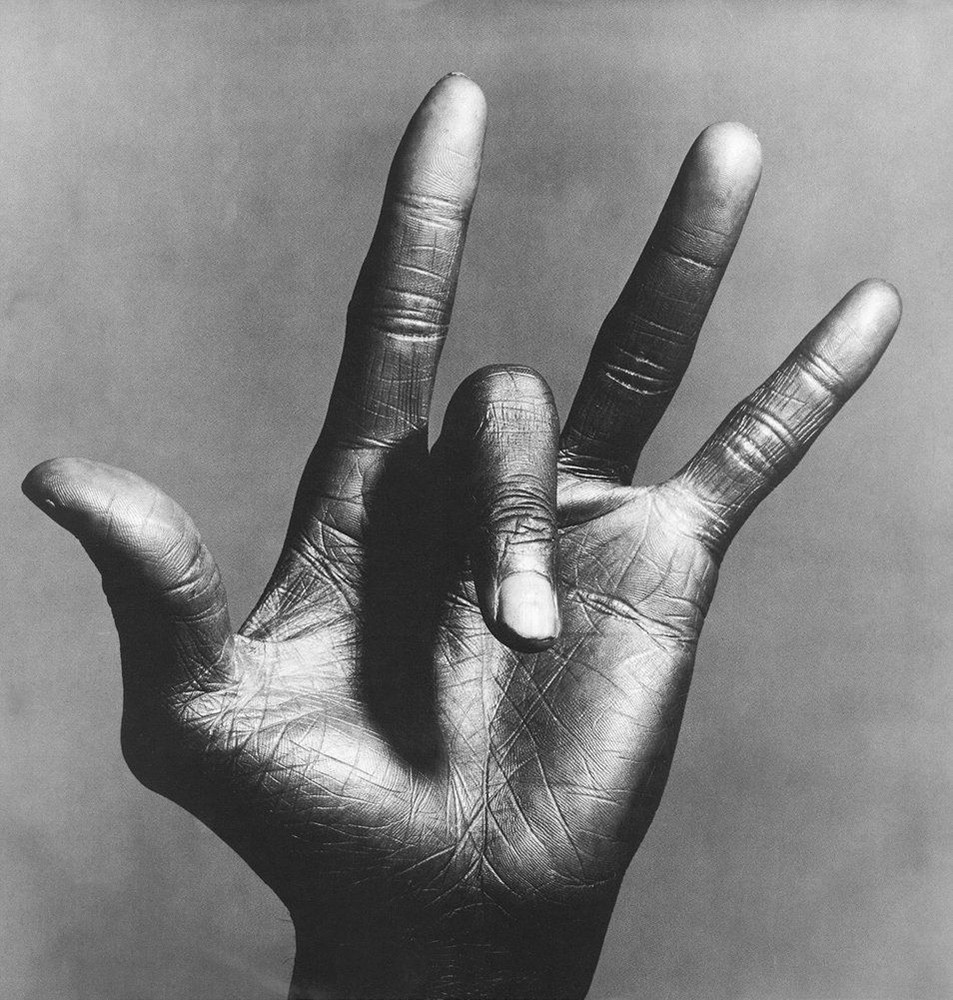 C.S : The one that moved you the most?

M.B : The Fontenelles at the Poverty Board, Harlem, New York, photographed in 1967 by Gordon Parks. 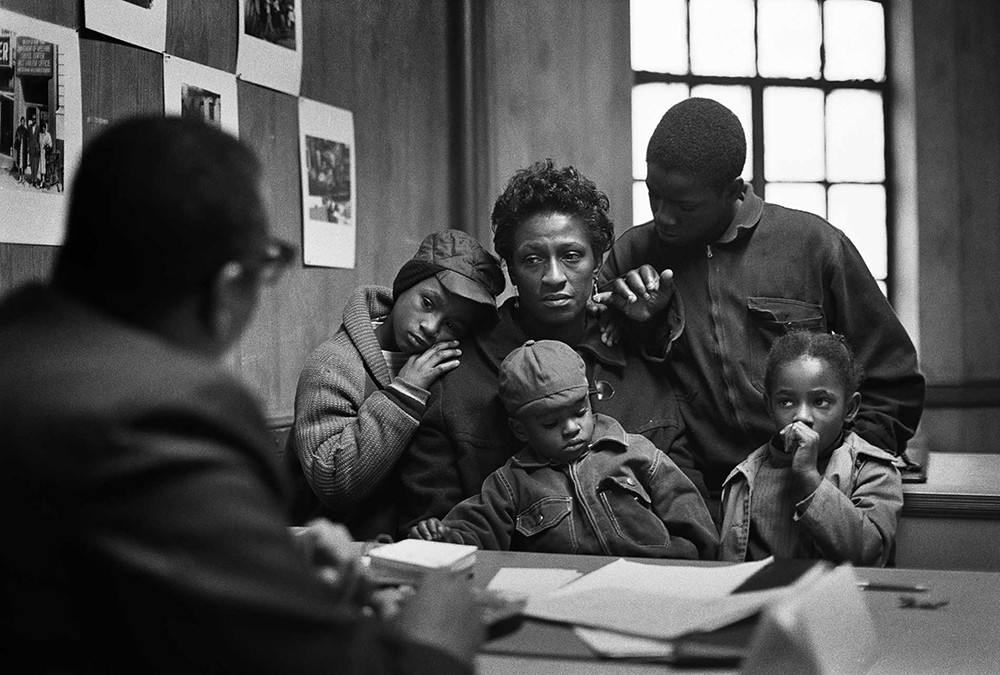 C.S : And the one that made you angry?

M.B : The Last Jew in Vinnitsa, an image taken in 1941 and of which we do not know the photographer. 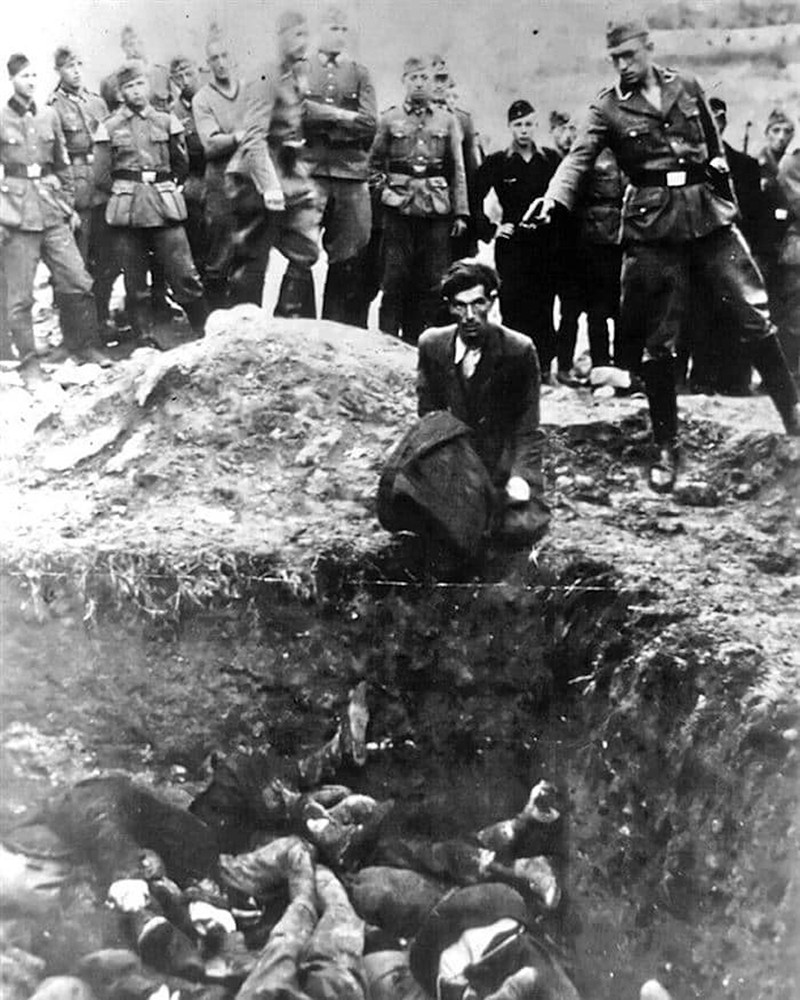 C.S : The quality necessary to be a good photographer?

C.S : The secret to the perfect image, if it exists?

C.S : The camera when you started?

M.B : LeicaFlex from the 70s that Gerard Darel gave me.

C.S : The one you are using today?

C.S : An image to illustrate a new banknote? 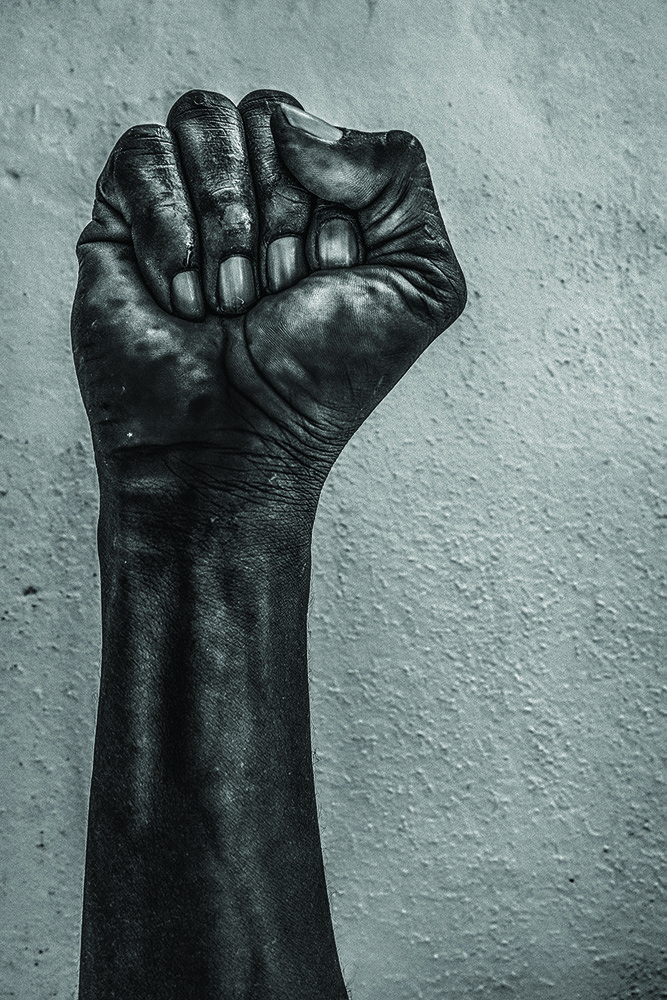 C.S : The job that you wouldn’t have liked to do?

C.S : Your greatest extravagance as a photographer?

M.B : My collection of Leicas.

M.B : To not having declared myself a photographer earlier in my life.

C.S : If God existed would you ask him to pose for you, or would you go for a selfie with him?

M.B : I’ll ask him to take my portrait on the Leica M10 Monochrom! That way I’ll have a profile picture for life.

C.S : The image that represents for you the current state of the world? 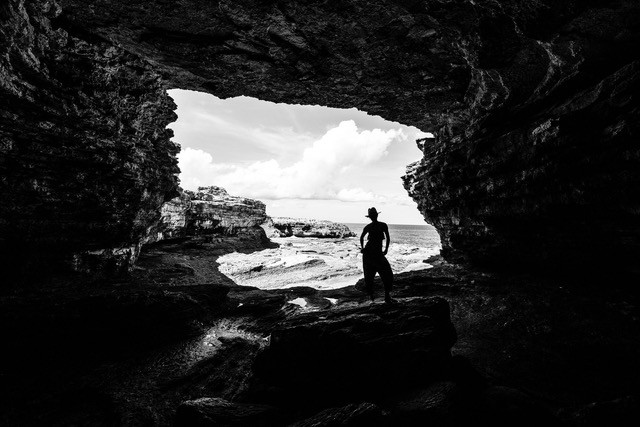 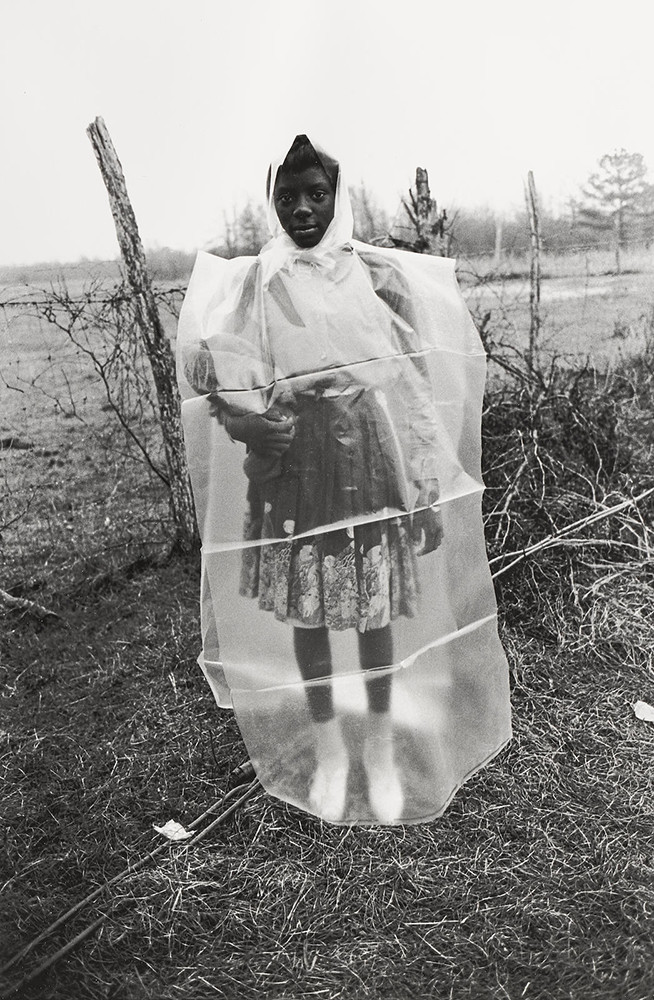 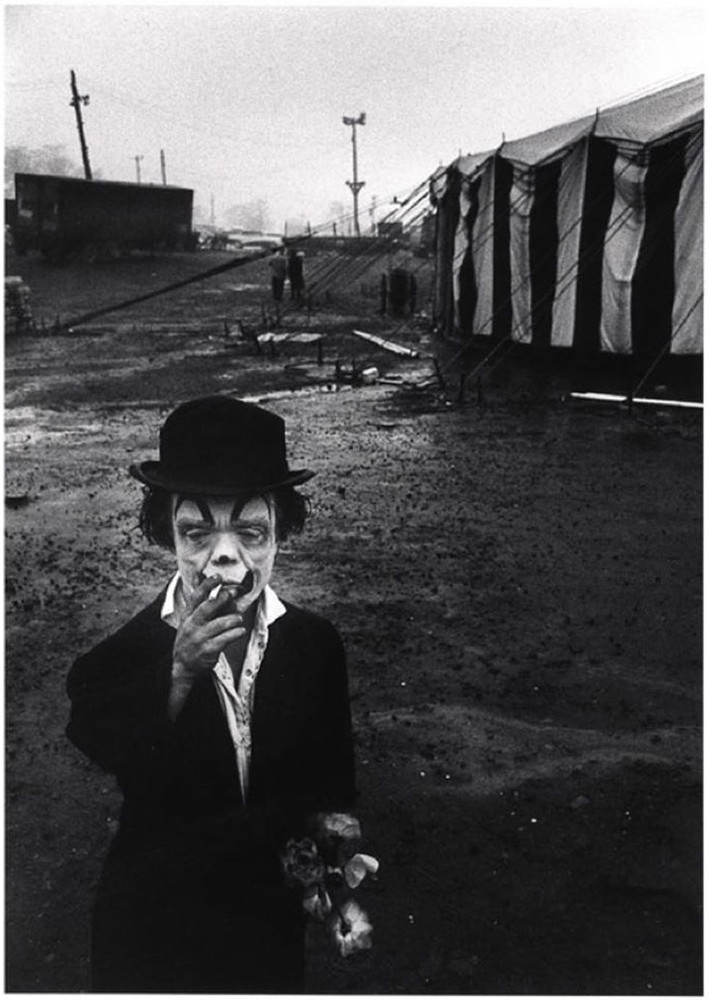