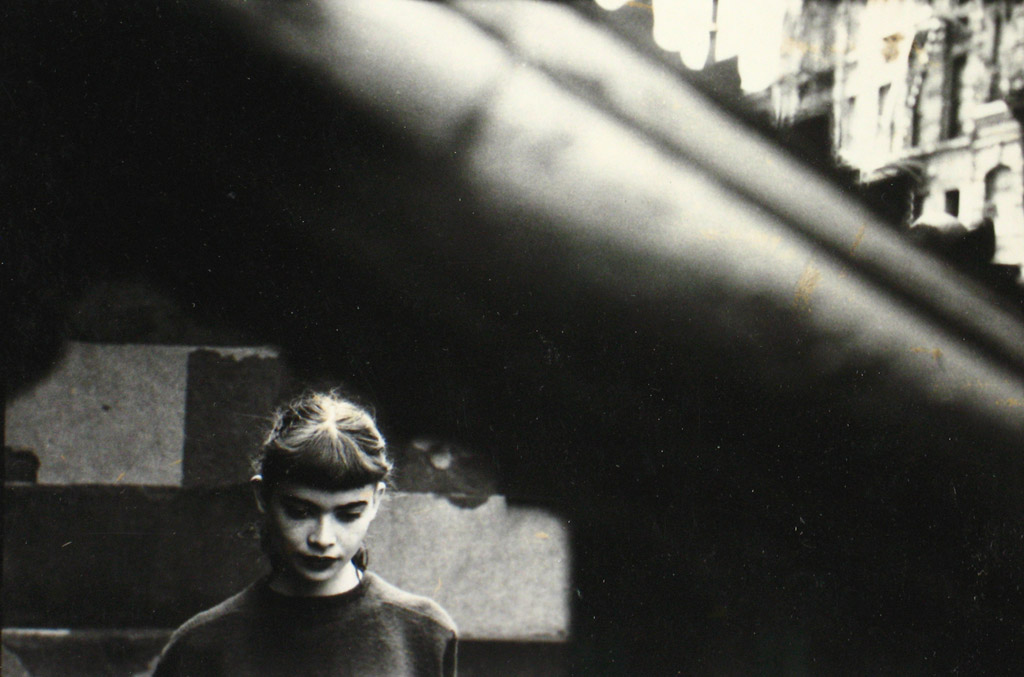 The Photographers’ Gallery presents until April 3rd, Saul Leiter: Retrospective, an exhibition examining the work of the pioneering American photographer and artist Saul Leiter (1923 – 2013, USA). It features more than 100 works, including early black and white and colour photographs, sketchbooks and ephemera and is Leiter’s first major show in a public gallery in the UK.

Leiter was born in 1923 in Pittsburgh, Pennsylvania, to an Orthodox Jewish family in which he was expected to follow in the footsteps of his father, a renowned Talmudic rabbi and scholar. He instead chose to immerse himself in art history readings and painting and at the age of twenty-three decided to abandon his theological studies and move to New York City in pursuit of a creative career.

It was here that Leiter got to know the American artist Richard Pousette-Dart, who introduced him to photography. Leiter took to the medium very quickly and it soon became his main source of artistic output and livelihood. He started taking fashion photographs, exhibiting great compositional skills and a pronounced sense of elegance and humour which positioned him as a leading figure in the field.

In his photographs, the genres of street life, portraiture, still life, fashion and architectural photography fuse together. Leiter came across his subjects, such as shop windows, passers-by, cars, signs and (a recurrent motif) umbrellas, in the direct vicinity of his apartment in New York, where he lived for almost 60 years.

The lack of clear detail, the blurring of movement and the reduction in depth of field, as well as the use of windows and shadows as natural filters, combine to create a photographic language of colour and abstraction set against the urban space.

Despite his prolific career Leiter did not receive due recognition for his pioneering role in the emergence of colour photography until late in his life. His early use of colour and a freer artistic style in the 1940s, which preceded the emergence of ‘New Colour Photography’ as exemplified by William Eggleston and Stephen Shore, was often criticised for going against the documentary and art traditions of the day.

Leiter always saw himself as both a painter and photographer, drawn to shapes, shadows, surfaces and textures in his paintings and pictures; he embraced a fluid transition between the abstract and the figurative in all his work.

His legacy is widely acknowledged among photographic and cinematic communities with film director Todd Haynes crediting Leiter as being the aesthetic inspiration behind much of his work including his new film Carol.