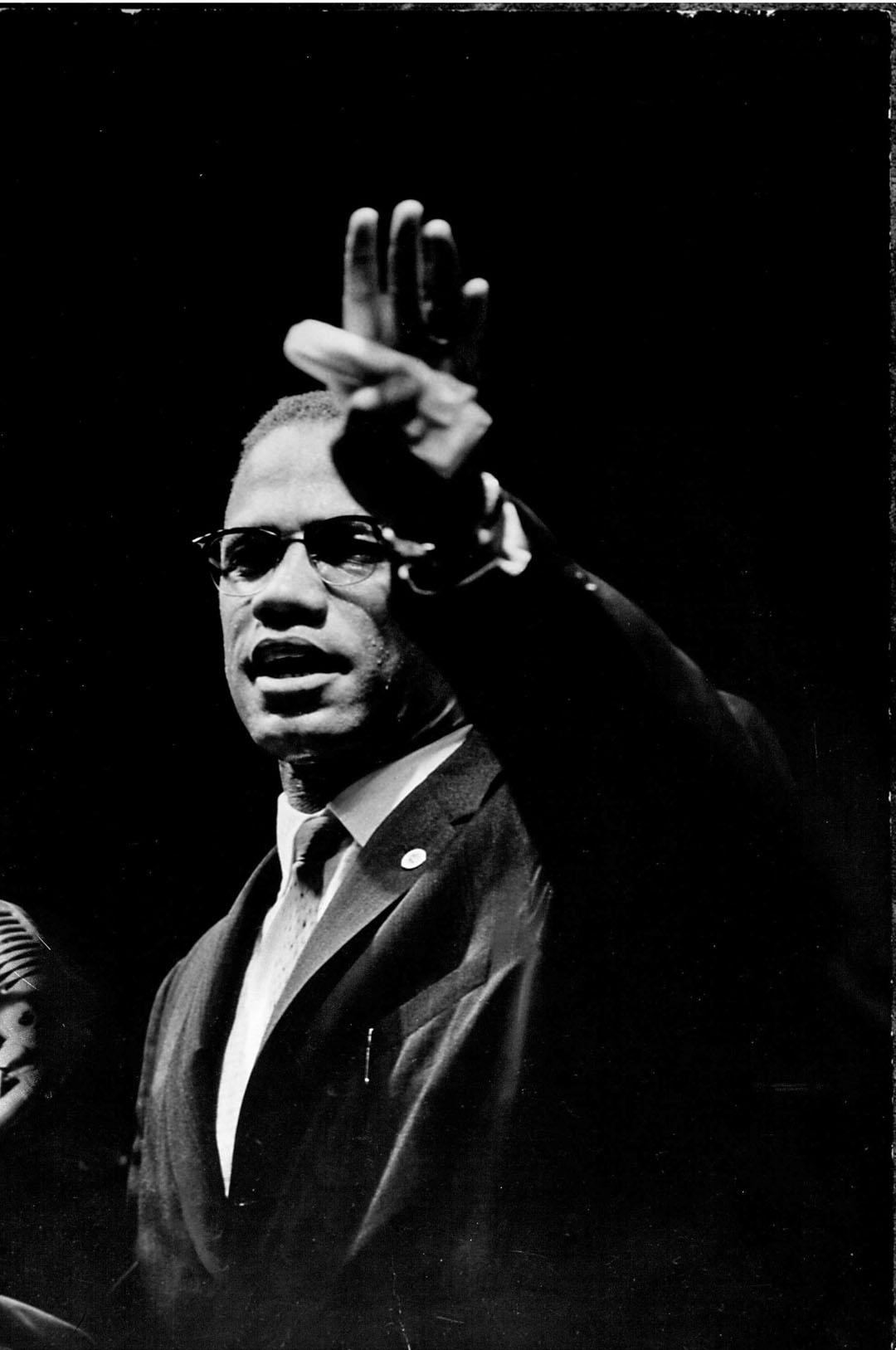 Life magazine didn’t know whether they could trust me to cover the Black Panthers or the Muslims fairly in the 1960s. The Panthers and the Muslims felt the same way. The first thing Elijah Muhammad asked me when I went with Malcolm X to visit him in Arizona was “Why you working for the white devils?”

I gave him sort of a Trojan horse bit: I’d be more helpful inside. He didn’t really buy that, and the conversation lasted at most 15 minutes, even though Malcolm and I had flown all the way from New York. But when I left, Malcolm said, “I think he likes you.” Sure enough, a week later he offered me a half a million dollars to do a book and motion picture on the Muslims.

I told him that I was very flattered, but I was afraid he would try to have an influence over me. “You bet,” he said. “If I gave you a half million dollars, I would try to influence you.” Just like that. So I went to the car again and was ready to get in—again, I hadn’t been there 20 minutes—and he said, “I like the fact that you just turned down half a million dollars because of principles. I think I can trust you. Brother Malcolm is going to be your guide. I’m going to allow you to go through the world of Islam. If we like your pictures and what you say, we’re going to send you a box of cigars. If we don’t like it, we’ll be out to visit you.” That was the way I entered that story.

No, I wasn’t intimidated. They did come out to visit me after I wrote the story on the death of Malcolm. That’s when the FBI notified Life magazine that I was supposed to be assassinated. Life put my whole family, including me and my kids and grandsons, on a jet out of the country.

They stayed away for about two months, but I felt if I was going to be assassinated, I didn’t want to be around my children and grandchildren, so I came back to New York. Life wouldn’t allow me to stay in my apartment, so they got me a suite at the Plaza Hotel. Two detectives were stationed at each end of my suite, and a third, roaming detective was the head of the squad. I lived that way for a month until I was just sort of sick of it. People would come up to shake my hand, and these guys had their hands on their guns. They’re all Dick Tracys, you know. One particular night the detectives were sitting around the dining room, and suddenly they jumped up and ran into the lobby. There were two young boys out there. They were dressed in black, and they looked like Muslims. They suddenly found themselves faced with three detectives with guns in their faces. It turned out to be kids who washed dishes in the Plaza, and this one night they wanted to come up and see what the lobby was like. And they almost got shot. I realized that if someone could kill Kennedy and kill Martin Luther King—people like that—they could certainly get me, no matter if I’ve got a couple of detectives around me. I slipped away from them, drove up to Harlem, walked into Shabazz’s restaurant and asked for Brother Joseph, who was the head of the goon squad. They said, “He’s not here.”

I said, “I just saw him walk through the door.” Sure enough, Brother Joseph was peeping out the kitchen door, and I said, “Brother Joseph just looked out.” So he came out and I said. “Let’s have some tea.”

We sat down. We didn’t talk about Malcolm being killed, and we didn’t talk about anything that had to do with Muslims. We just talked about the weather and our families, and I got up and left. I came back and asked Life magazine to take away the detectives, and they did.

(Interviewed on May 18, 1993. Excerpted from: John Loengard, LIFE Photographers: What They Saw, Boston, A Bullfinch Press Book, 1998)

[The photographs are courtesy the LIFE Gallery of Photography, © 1963 Gordon Parks]