The archives of Jean-Pierre Leloir at Gamma 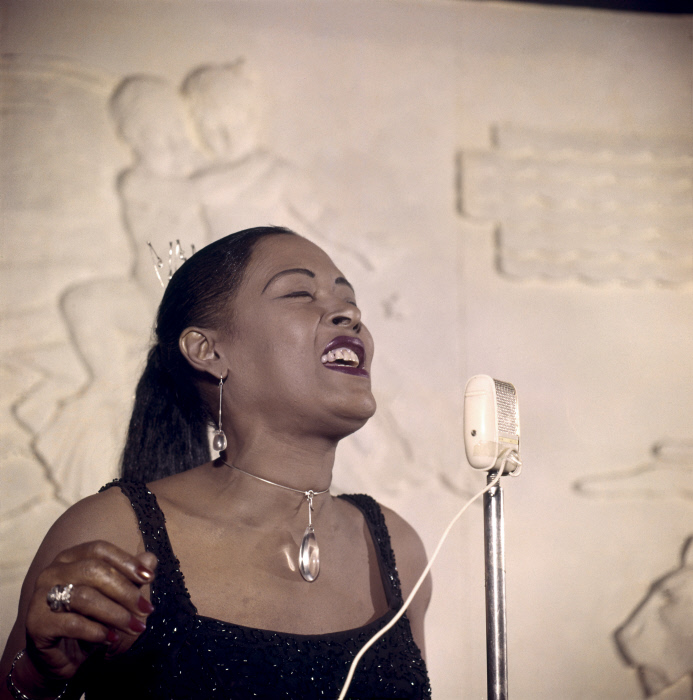 Gamma Rapho has just added to its collection the archives of Jean-Pierre Leloir, an inescapable photographer of the music scene of the last century. Here are some pictures and a text that his daughter has given to us.

Immersing yourself in the tens of thousands of Jean-Pierre Leloir’s contact sheets, perfectly organised, listed, dated, annotated, you always find yourself backstage in the great Parisian venues where Miles Davis, Charles Mingus and Count Basie played, where Billie Holiday, Ella Fitzgerald and Sarah Vaughan sang. These artists who were welcomed like princes by the journalists and the Parisian public as they arrived by plane, fascinated Leloir.

From his beginnings in 1952 (he was just 21), Leloir tried to attain the same heights as the music, taking care during the shooting, of the framing, lighting,  to capture the emotions of the concerts . Doing everything in his job as a reporter, he unceasingly applied himself to capture the  side scenes and the often smoky atmosphere backstage, in the rehearsal rooms and the recording studios.

We are struck by the precision and sensitivity of this photographer who spent hours with the musicians, day and night, to the point of sometimes becoming one of the group. Leloir and his moustache, over time, became part of the furniture at the Olympia, the Salle Pleyel and the Alhambra. Many were the stars of the time who returned year after year, during their tours.He photographed Miles Davis from his first appearances in France in the 1950s until his death in 1991. When Ray Charles did ten shows at the Palais des Sports, Jean-Pierre Leloir went to all ten concerts, firing off his battery of cameras to the singer’s swing. At Studio Leloir, his assistants developed all night long to keep up with the rhythm!

But Leloir didn’t only photograph jazz, far from it. Co-founder of the magazine Rock & Folk , he covered all the rock’s scenes and its stars from Jimi Hendrix to Frank Zappa, as well as the French music stars. We all know his iconic image of Brel, Brassens and Ferré together for the one and only time. He also loved to photograph Paris, and the landscapes on his trips to Brazil and the United States.

Marion Leloir is the daughter of the photographer Jean Pierre Leloir.