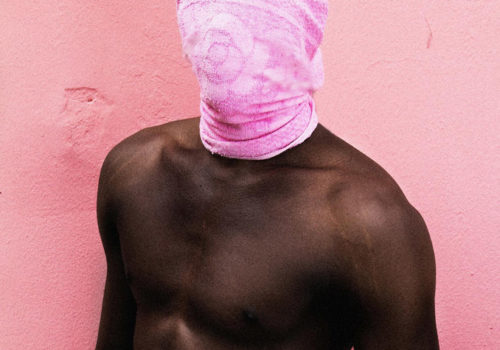 From February 14th to March 15th, GRID, the international photography biennial, will be held for the first time outside of the Netherlands, in Cape Town. Curated by Florentine Lodeizen, who studied art history at the University of Amsterdam and who has collaborated with GRID-Biennale since 2010, this edition showcases current trends in contemporary photography and the visual arts across the world. It aims to give an overview of the global evolutions of society and visual culture, showing how photographers tell their own stories and create a social conscience. For this edition, the majority of the exhibitions were selected by various independent curators working on the central theme of “Constructions,” divided into three sub-categories: the construction of the image, the construction of architecture, and the construction of identity. This biennial serves as an international platform for photographers, curators and artworks in order to foster an international dialogue. Most of the events will be held at the Castle of Good Hope, with workshops and conferences held in conjunction. A parallel was put together by various local curators in galleries throughout and inside Cape Town. This project was created in 1999 by the Amsterdam Photo Foundation, whose mission is to promote contemporary photography, culture and international dialogue.

For this edition, through these 25 exhibitions, we find several photographers working in Africa and a wide variety of practices. In West Africa, the Lagos photo festival offers an overview of its program, including Joana Choumali’s incredible series Hââbré, and several Nigerian photographers, like Jenevieve Aken and the Senegalese photographer Mouhamadou Sow. Many other series must not be missed, including: Congolese photographer Patrick Willock’s series I am a Walé Respect me; Julia Gunther’s Proud women of Africa, short and powerful visual stories of the remarkable women living and working in Africa; Mozambique photographer Mario Macilau’s Living on the Edge, about dumpsites in Dandora and the township of Korogocho on the outskirts of Nairobi. In South Africa, we find several photographers working with architecture, including Galen Pinnock, who documents the various structures built by the homeless in the streets of Cape Town.