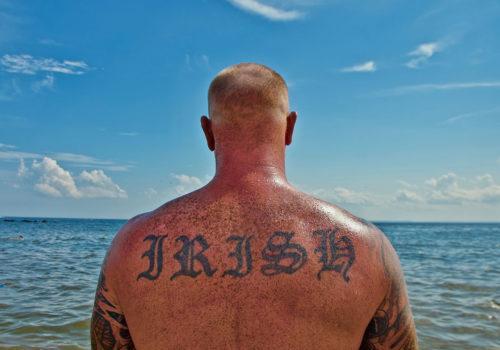 “Everybody’s summer looks different depending on where and how they live.’’ – Ruben Natal-San Miguel

‘’The Rights of Summer‘’ solo show photography exhibition by Ruben Natal-San Miguel is based on a 2015 Call of Entries that was juried by himself and Sean Corcoran (curator of photography and prints for the Museum of the City of New York). It showcased his original photography alongside the work of over 25 other photographers from Long Island to Japan (to Portugal, to Canada, to Missouri, to California).

Now 2022, seven years later, after 3 years of the Covid-19 and its variants ongoing pandemic, an on going international and national wars, a current inflation considered the worst in history, the non ending racial climate, discrimination and disparities and the gun violence culture that is taking innocent lives, Ruben decided to look back, see how also question what the summer of 2022 will be like for all of us.

The main controlling idea of the exhibits is, that different people of different socioeconomic classes, cultures, lifestyles and locations experience and celebrate summer differently. “We wanted to see what summer looked like for the 99 percent as well as the 1 percent. The idea of the show came about to highlight how photographers define summer and to get an idea of community through photography in light of the constant and imminent widening gap between the upper and lower classes. Whether is at the 99% melting pot population escaping to local city beaches, parks or corner fire hydrants versus the 1% percent in resorts like Fire Island Pines, Provincetown and Upstate NY where there is exclusivity, luxury and money.

“During the marketing and promotion of the event I decided to use imagery from my own photography series to make everybody aware of that other world that I had been observing and capturing during all these years and to create conciseness, awareness, celebration, and a true sense of meaning when you’re out there with a camera to make more than just pretty pictures.”
– Ruben Natal-San Miguel

The Rights of Summer is featured at Gary Marotta Fine Art Gallery at 162 Commercial Street, 02567, Provincetown Massachusetts through September 21st, 2022