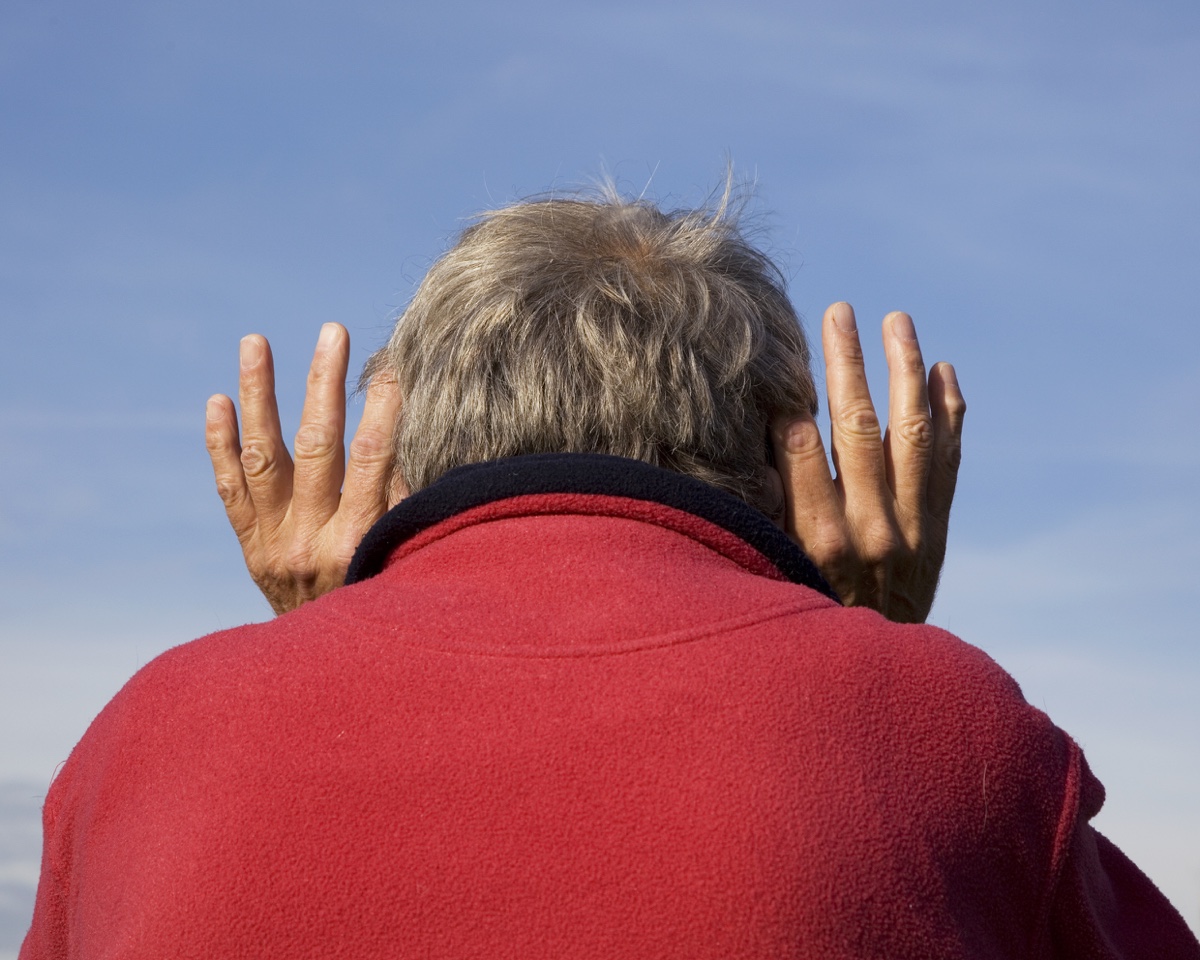 The word ornithology refers to the study of birds, but in the case of this exhibition curated by Rodrigo Orrantia extends to the many activities around the fascination with these animals and their world. The projects here deal with the primal bond between men and bird, and the practices that arise from this complex relationship.

The projects in the exhibition go beyond the observation of the birds themselves, to explore the different contexts and stories around them. They are as much a study of birds as they are of people, cultures and the anthropocene, where both men and animals are trying to adapt to a changing environment. This exhibition includes photography and video projects from the United Kingdom, The Netherlands, Spain, Germany, Turkey and Japan. These bird stories take us from New Zealand, across to China and Mongolia, the Middle East and Europe, making us aware of the global connections and resonances between them.

As well as experimental studies of birds and their world, the different projects in this exhibition present innovative ways of working with photography, moving image and sound. They all have been produced in the last few years, winning awards and being highlighted by critics for their originality, and also for the care and attention put into their final output, be it a photobook, sound installation or film.

Ricardo Cases’ successful Paloma Al Aire tells the story of pigeon races, and the different traditions around them in Spain. So does Martin Parr’s Mark Goes to Mongolia, accompanying pigeon breeder and racer Mark Evans to pigeon races and auctions in China and Mongolia. Stephen Gill’s Pigeons complements these stories, rather than showing the pigeon in our world, taking us in to theirs.

Anaïs López spent 18 months exploring the island of IJburg for her project entitled No Bird Sang. She followed Jean Poppers – a blind man with a special gift; he recognizes almost all the birds by their song and can find his way around this new island based on their specific sounds. Mark Mattock’s Where rude boys never think to look, is  a father and son journey into the forest looking for nightingales. His story is about the search for this elusive bird, but also about observation and photography, and a coming of age tradition through bird spotting. Yohei Kichiraku’s Birds is another journey into the forest, cutting out the illustrations from a bird atlas, placing and photographing them in their natural habitat.

Maria Sturm and Cemre Yesil’s For Bird’s Sake tells the story of the birdmen of Istanbul and focuses on the relationship between them and their birds in a changing environment, where the tradition of keeping songbirds may soon vanish. Finally Leon Reindl’s Heartbeats in the Night explores the history of a rare parrot, the Kakapo -one of the few birds that can only be found in New Zealand- and the story of how conservationists have been trying to save the last remaining birds, with only around one hundred of them in existence.

Format Festival : A window on our environment