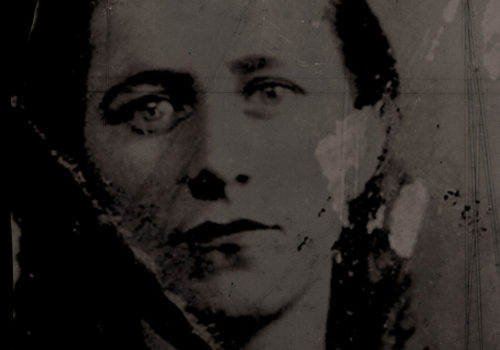 There are many photographers whose work reveals its intent upon first viewing. Then there are photographers like Marina Black, whose images reveal themselves slowly, allowing the viewer multiple interpretations. Black cites Goya’s The Disasters of War as one of her main influences, which many have interpreted as a protest against violence and the public who remain complicit. Her series Hasard Anticipé (anticipated chance) casts children as the subjects through which fear, joy, trauma and innocence is addressed. In Blacks world, the sanitized assumptions of childhood are replaced by the reality that innocence can be lost when children are not protected. As she states: “I am interested in investigating the complexities of the childhood world, and how susceptible children can be to mental and physical injuries. While there might be joy in childhood, there are also bullies, strangers, loneliness and conflicts that need to be negotiated.” In Hasard Anticipé, Marina Black presents photographs of daily activities – dancing, a soccer game, children swimming – that seem ordinary until wires, ropes and other objects obscure reality and the identity of those pictured. Black invites the viewer to construct their own narratives, while suggesting that innocence is something to attain, and should not be taken for granted.

In her newest series, Palimpsests, Black creates fictional histories for unnamed people. As she says: “I have been slipping in and out of multiple characters, where my invented protagonists are closer to characters of a novel, I call the Unlikely Archive. They live through diverse historical periods and traverse vast geographies. Their faces and stories reflect the stories of those who have gone before, resulting in multilayered fictions. Slipping into my characters’ mind, I work on their behalf, from making history to being caught in it.” Once again, Black provides hints into a photograph’s meaning, while the viewer fills in the events. Together, Hasard Anticipé and Palimpsests ask more questions than are answered, offering meanings that change based on our own past.