Brooklyn : Out All Night With Alan Kleinberg 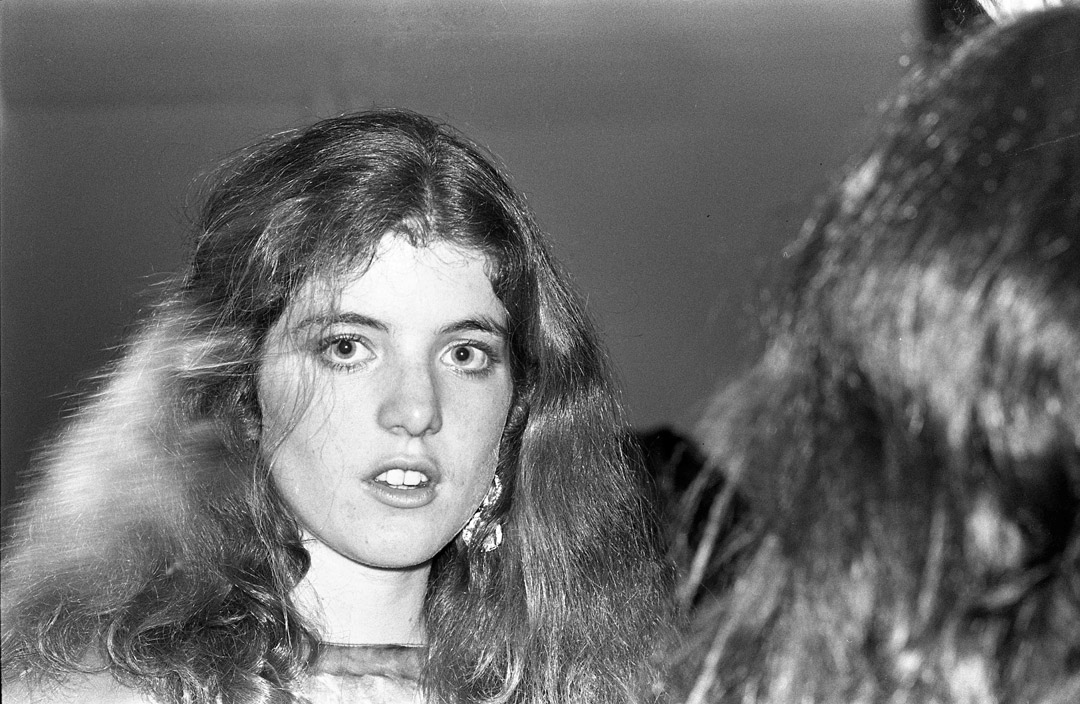 Alan Kleinberg’s must-see debut exhibition opens with 29 black and white images from his vast archive of New York City’s downtown scene during the 1970’s. Focusing on Andy Warhol’s Factory, the Mudd Club, and the Greenwich Village restaurant One Fifth, “Kleinberg captures the energy of the period and his friendships with the artists, writers, dancers, models and musicians who made a lasting impact on the contemporary art scene in New York at that time.”

I’ve known Alan Kleinberg since I was a teenager in art school in the late sixties.
At that time he was one of New York’s most sought-after hairdressers from the prestigious Kenneth salon, working with top fashion photographers and models for Vogue, Glamour and other magazine shoots.

Working with notable photographers such as Richard Avedon, Irving Penn, and Saul Leiter, Kleinberg learned how to handle a camera and develop his own film. He credits Leiter in particular, along with Louis Faurer, with influencing his approach to photography and his interest in human subjects.

In the early seventies, he left Kenneth’s to pursue photography full-time. He shot fashion spreads for The New York Times Magazine, Mademoiselle, New York Magazine, Details, and the original Interview. He also photographed the installation and opening of Richard Avedon’s 1978 retrospective at the Metropolitan Museum of Art I designed and is in one of Avedon’s stunning photographs with Lauren Hutton on the beach in Great Exuma in the book, “Avedon: 1947-1977” (pg 132-133, Farrar, Straus & Giroux, 1978).

He later went on to wear many hats. He was Producer on Jim Jarmusch’s independent art house film, Down by Law; also as Producer, he was a nominee for a Grammy Award with David Byrne, directing the one hour Talking Heads compilation music video “Story Telling Giant” and an MTV Award for “Close to the Edit”. His company, Big Z, was formed with the Academy Award winning film director, Zbigniew Rybczynski, created many innovative music video’s.

I’ve never seen Alan without a camera, usually a Leica. He shoot’s in black and white and everything he shoots is great. His extensive archive is a treasure-trove of the coolest history of New York from the 1970’s through today.

OUTLET Gallery is presenting Kleinberg’s first catalogue, PORTRAITS: 1976-1979, featuring twenty-one black and white medium format portraits of the writers, performers, artists and designers in Kleinberg’s circle, accompanied by an essay by Andrea Codrington Lippke. I look forward to it.