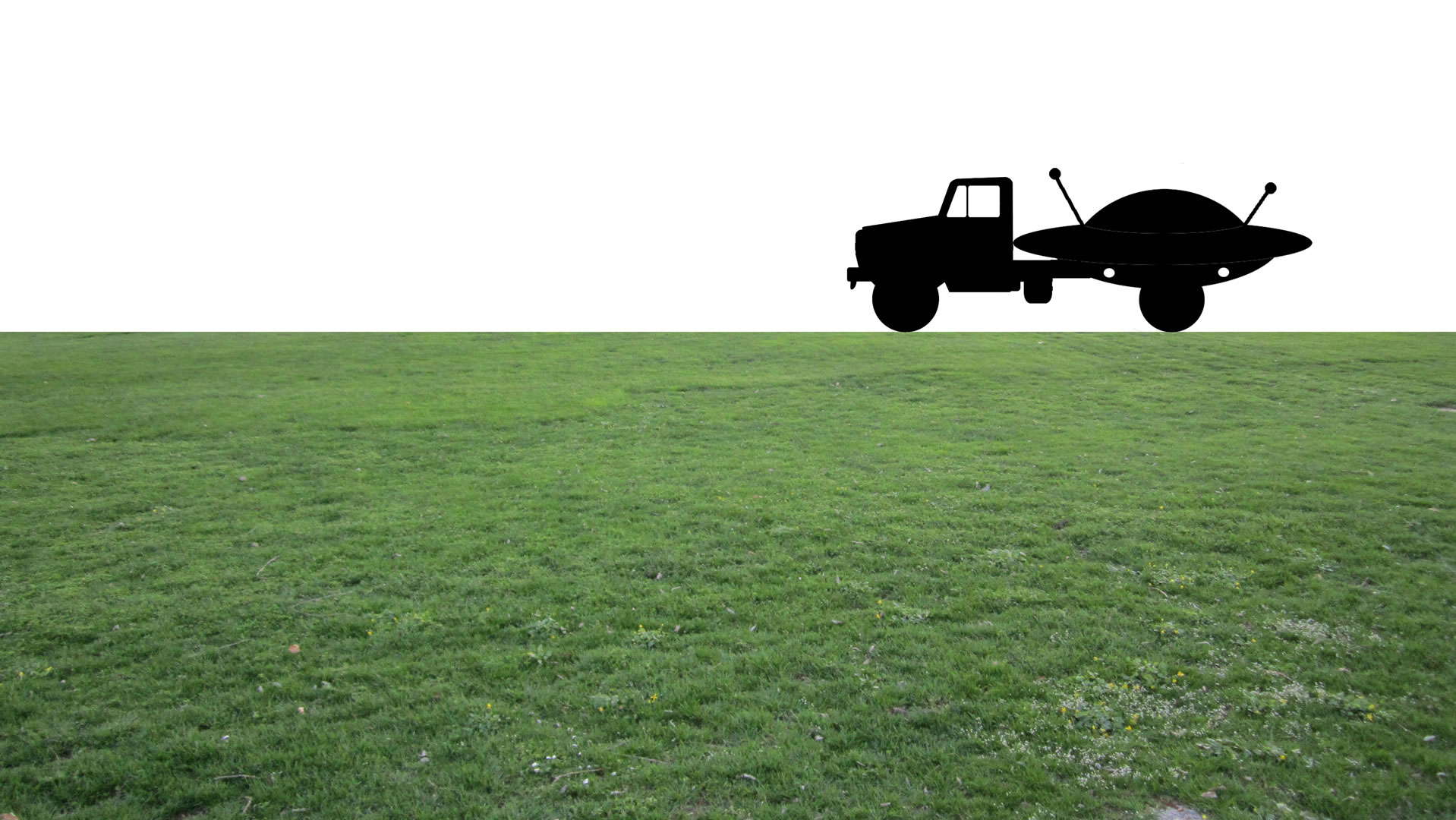 When I was asked by Michket Krifa and Coralie Desmurs of the Institut Français to produce a compilation of time-based works by visual artists on the theme of the 2011 Egyptian revolution for a satellite presentation at the Encounters of Bamako, I was faced with the problem of who to invite, given that the artists’ contributions had to fit into thirty minutes at most and ideally into twenty. The first format that sprang to mind was a compilation along the lines of the seminal 2006 film Paris, je t’aime – except that the film lasts two hours and I only had those twenty minutes! But I went for that. The second problem was how to obtain video and sound impressions from the creators who had lived through – and survived – such intense field experiences, while ensuring not only that they were artistically viable but that they did not fall into the trap of realist clichés or endless déjà vu footage already broadcast on
the cable networks. So the third problem was getting artists to come up with works that said something visually aboutTahrir Square that had not already been said a million times – and in just two minutes.
The initial selection involved eighteen young artists, many of whom had lived onTahrir Square for most of the days and nights of the revolution. Many of the artists turned me down, however, saying almost unanimously that they did not “feel able to address the revolution now, after only a couple of months, especially as it is still ongoing.” Several discussions at my studio ensued and other invitations were extended to fellow-artists “who were there”. The result was Field Statements: Images from Tahrir Square.
The works may seem random at times and tangential at others, and may even appear to overlap, but the main thread running through them remains human exchange and interaction.

Ramy Essam, the singer of the revolution, is captured live, before an audience of 500 000, using a low resolution video camera, by the very young filmmaker Mohamed Radwan. Shayma Kamel videos herself in performance drawing up an approximation of a constitution. Ahmed el Shaer animates a digital 8-bit camel, in memory of the assault on peaceful demonstrators by thugs belonging to the National Democratic Party, on 2 February 2011. Mohamed Abdelkarim weaves an exquisite dialogue on animated video about what was possible and impossible pre-25 January 2011. Karim Al Husseiny adopts the new language of media-propagated imagery video collage to create an alternative and personal narrative and a flux of layered information on a specially commissioned musical score, while Hala Abo Shady superimposes undercover footage taken with a mobile Cyber-shot, covering three hours of nocturnal Molotov attacks, on 2 February once more; this approach is also taken up by Ibrahim Saad. BassemYosry fixed his camera on one particular downtown balcony for eighteen consecutive days, condensing a whole revolution into a two-minute diary, while his contemporary Ibrahim Khattab, puppet and shadow theatre professional, performed his piece in his own home immediately after peace was restored in March. Nermine Hammam tackles notions of urban utopia, where the military orchestrates order and dominates even nature, while Marwa Adel takes a similarly utopian – and aesthetic – approach as she sensitively focuses on the human element in the collective action of demonstrating. The compilation is an invitation to meet those young creators who experienced, survived and created the very first digital revolution in history.

Cairo, 2011
Video produced in association with the Institut Français du Caire and coordinated by Coralie Desmurs.