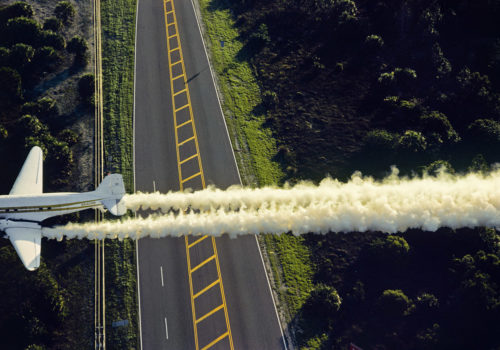 In this new book by former National Geographic photographer Nathan Benn, images that were considered pedestrian at the time they were shot, now take on historical significance as they capture an America that has virtually disappeared.

Benn’s appreciation for the role of rich, saturated color in storytelling is a feature of the book and within the pages of “Kodachrome Memory” we find an idiosyncratic America. With chapters arranged geographically – North East, Heartland, Pittsburgh, Florida – Benn presents a unique view of America and its cultural eccentricities many of which have fallen by the wayside, victim to the trend of cultural homogenisation.

In his foreword to the book Richard Buckley says that in an era of visual overload “there is something to be said for an ‘old school’ approach and the authenticity of the artist” and his observations ring true when you flick through these pages. Kodachrome Memory features more than 100 images mined from Benn’s transparencies archive, which contains more than 300,000 slides. The vast majority of images in the book have never been published allowing the reader the joy of discovery.

Buckley says, “Benn’s discerning eye, as well as his experience and knowledge of photography, makes his work stand out from much of today’s digital noise…Kodachrome Memory celebrates…regional diversity…before the country became one vast strip mall stretching from sea to sea”.

Benn worked with National Geographic for 20 years and shot exclusively in color throughout this period. Benn is now 63 years of age and hasn’t worked as a professional photographer since the early 1990s, but his legacy lives on in this remarkable collection of images published by powerHouse books in New York.