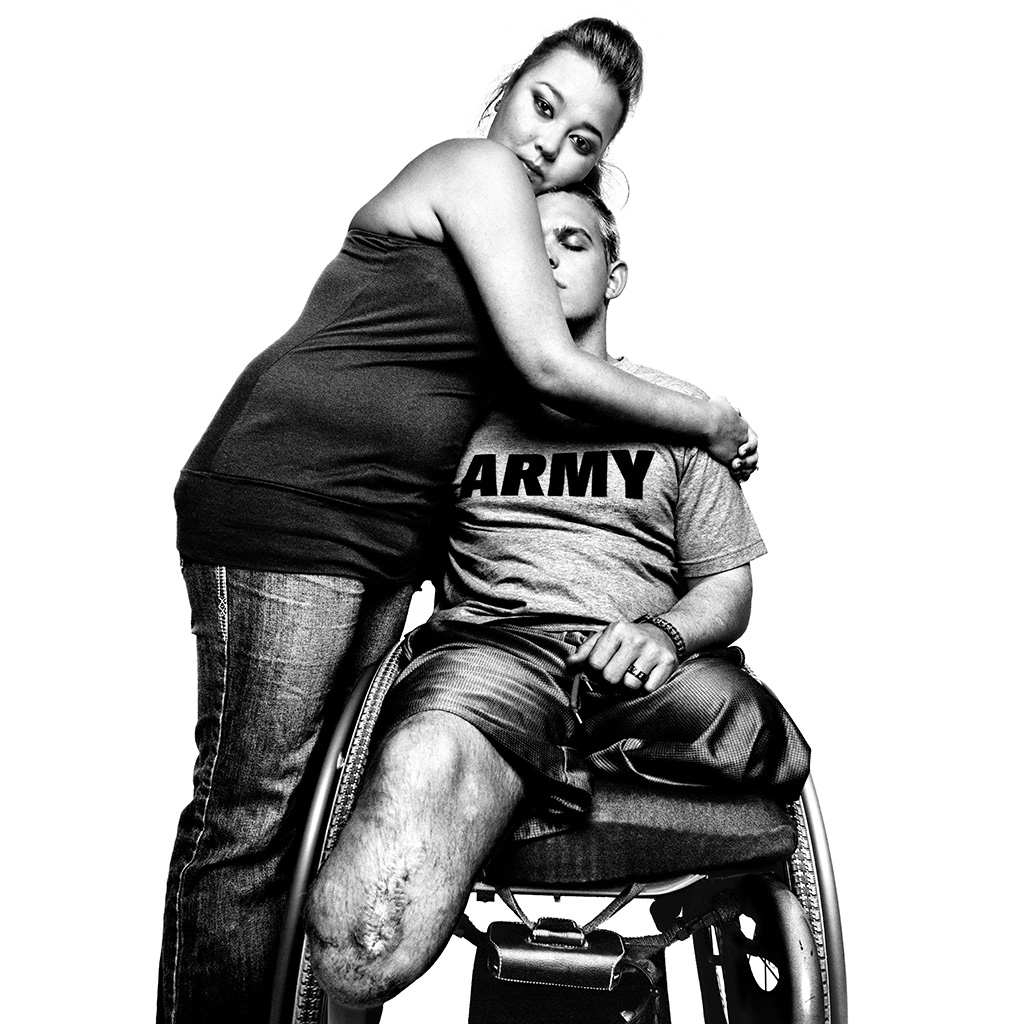 The first time I became aware of Platon’s work was in the 90’s when he was a photographer for the political magazine ‘George’. It was the publication that John Kennedy had founded and Platon was its photographer. George, the magazine, survived only a few issues but Platon continued to be a very successful editorial and commercial photographer. All along he developed his own projects. In particular, I remember “GREECE”, a riveting and poignant meditation on the country of his ancestors.

Years later, in 2008, David Remnick, the Editor-in-Chief of The New Yorker, appointed him staff photographer for the magazine. From the very beginning we all agreed that one of the goals in this collaboration should be to develop a visual portfolio. It was quite a challenge to come up with the right subject—photography was still relatively new in the magazine and just a few portfolios had been published up to then.

This did not stop Platon from trying to convince everyone that a project could be found that would be visually strong and at the same fulfill the editorial requirements of The New Yorker. In 2008 president Obama was running for election and Americas’s involvement in the war in Iraq was dividing the country. American soldiers were being shipped overseas to fight and many lost their lives. The portfolio “Service” addresses many, often tragic, events and consequences of this war. It is a tribute to both American soldiers and to their families. Platon’s photograph of Elsheba Khan, cradling her son’s tombstone in particular triggered a strong emotional response that resonated all the way to Washington.

“Service” took many weeks to develop but Platon’s enthusiasm for the project never faltered. He rose to each photographic challenge, no matter what difficulties a shoot presented. Like a house being built, stone by stone, the photographs were crafted into a sequence of spreads that in the end added up to an exceptional essay. Access was difficult, shoot times often limited, and making each spread unique instead of repetitive was a great challenge. In addition to portraiture for which Platon is well known, he took documentary images, and even some still-lives. In the end the New Yorker published a series 16 pages and won a National Magazine Award for it. Bravo Platon!