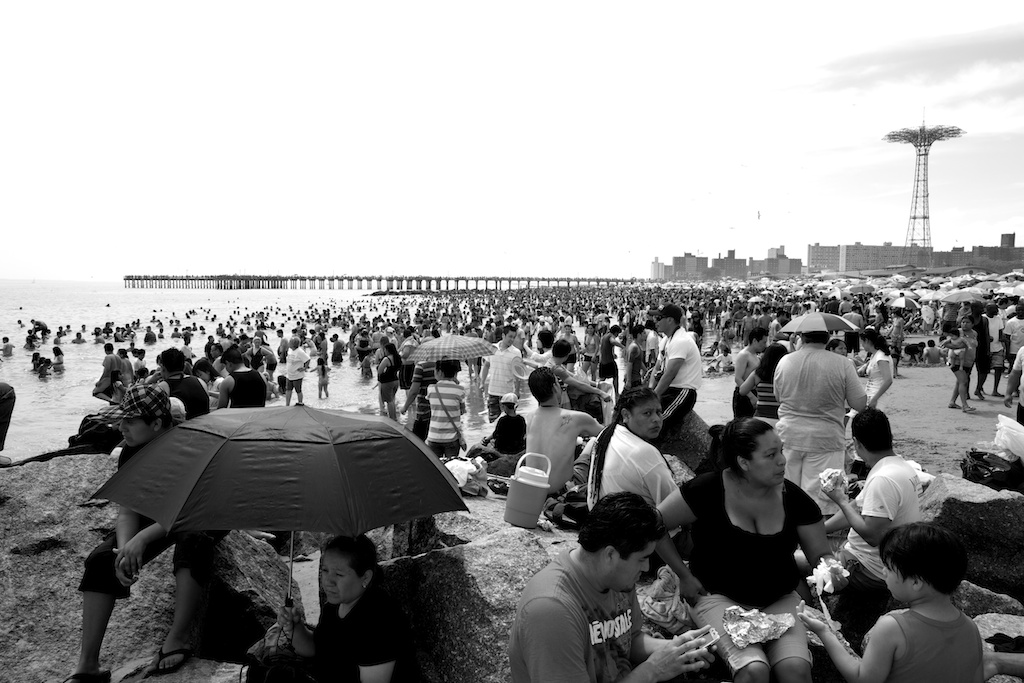 Amy Lyne is a freelance documentary photographer, whose work focuses on social issues that tend to be overshadowed by the headline news. After attending La Sorbonne in Paris and Bogazici’s University in Istanbul, Lyne received her BFA in Photography from New York University’s Tisch School of the Arts, as well as her BA in Art History and French Literature. Lyne has exhibited in galleries and festivals throughout the US and abroad, including the Annenberg Space for Photography in Los Angeles, the Benaki Museum in Greece, Les Rencontres d’Arles in France and the Sounding Jerusalem Festival, where her work was projected against the Old City’s walls. Lyne has worked on various humanitarian projects, including a collaboration with Michel Comte from 1999-2002 on “People and Places with No Name”, benefiting the International Committee of the Red Cross’ activities in Angola, Ethiopia and Afghanistan. Lyne was involved in “We are the Future”, a joint effort between Quincy Jones’ Listen Up Foundation and The Glocal Forum, a coalition committed to giving a voice to children living in the world’s most war-ravaged regions. Lyne has also collaborated with Nicolas Hulot, one of Europe’s most respected environmentalists, on “Ushuaia Nature”, a television series about indigenous cultures around the world. Lyne has produced many multi-media pieces, including “If I Could Wake Up Tomorrow…”, which was commissioned by the Emotion Pictures Festival, and addressed the issue of ability with the participation of Eva Mendes, Danny Boyle and Richard Gere, to name a few. Lyne is currently working on “Seeing”, a project about people living with visual impairment and “Innocence”, a book of her photographs of children from around the world. Lyne is represented by Flo Peters Gallery in Hamburg, Germany.

In today’s edition (link in bio) : The Musée su