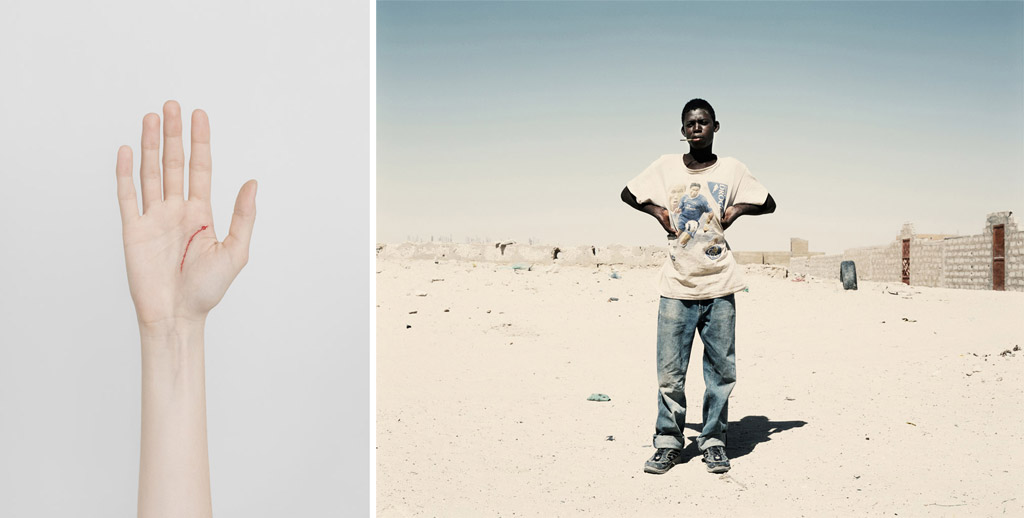 The 21st edition of the HSBC Photography Prize was held in the HSBC Bank headquarters, Avenue des Champs-Élysées in Paris. The names of the two award winners were announced last night by Christine Raoult, General Delegate of the Award, and Diane Dufour, this year’s artistic advisor. The recipients of the 2016 prize are the young Polish photographer Marta Zgierska and the Danish photographer Christian Vium. Zgierska’s Post is a personal work centered on a grave injury sustained by the artist three years ago. Vium, in turn, charts the city of Nouakchott in Mauritania in his series The Nomadic City.