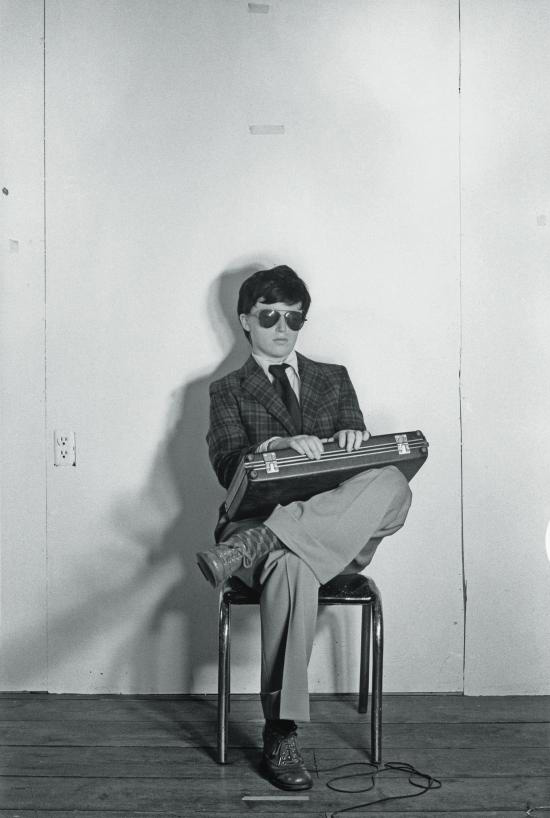 A Vienna exhibition of Cindy Sherman’s early work coincides with the enormous retrospective currently at the MoMA in New York. The smaller of the two focuses on her early works. Although her celebrated series Untitled Film Stills (1978-1980) could certainly be considered early Sherman, her innovative and theatrical style, wigs, make-up, mime, gestures, expressions, costumes and everything that makes her work exceptional, was already on display during her student days in Buffalo, from 1975 to 1977. It took Sherman and the gallery director, Gabriele Schor, three years to track down and bring together these photographs, the very beginnings of a monumental body of work.