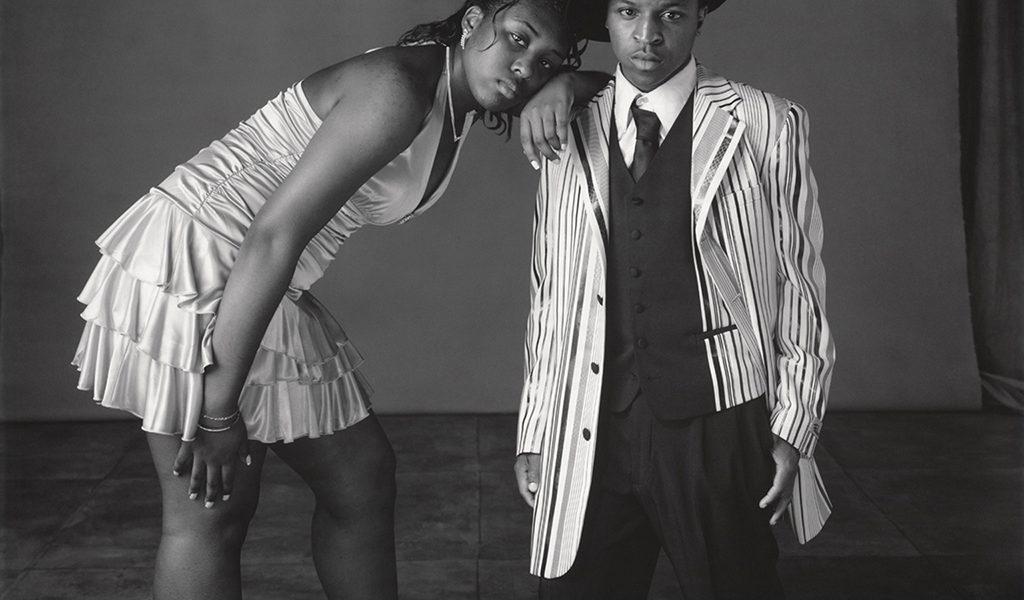 Les Enfermés is a book that takes the reader to the other side of our society. In prison, in a psychiatric hospital, in a detention center … Based on the photographic observations of Jean-Christophe Hanché, photographer and controller of places of deprivation of liberty, the book is instructive, shocking and sincere on the often unworthy living conditions , reported from these inconspicuous places. All of the images are regularly corroborated by terrible extracts from letters sent by prisoners to the CGLPL, and by reasoned extracts from visit reports or emergency recommendations issued by the CGLPL. This creates a “landscape of […]

Full Moon Rising This is a three month isolation story. Because of the world pandemic covid-19 I decided being of high risk with underlying health conditions to returned to my home town Weymouth, Dorset in late March 2020. It felt important to be near family and was my desire to be close to nature. To see big sky’s and long horizons and the full moon rising over the sea in the black as ink night reminded me of my childhood. During this time I found my self working on a new project. There was an epic sense to the seascapes, […]

Arles 2020 day by day by Thierry Maindrault How many forgotten places, how much time wasted of which there are only remains, spoils, wrecks and other waste abandoned by all. They are objects like humans, their earthly life inexorably disappears. It is the same for their soul (if it does not exist only in the imagination of the poet) which slowly blows away in secret in the universal vastness. At the first view of Antoine Herscher’s photographs, we imagine that the author is strongly attracted by the aestheticism of this progressive erasure of what seemed eternal. If you take time […]

Danziger Gallery presents the exhibition Will Adler : Marquees in their online viewing room. Will Adler is a 36 year old west coast photographer known primarily for his distinctive take on the surf world, but with a range that extends to many other areas. Over the last two months, he has been photographing the various marquee texts that have been posted on Southern California schools in and around Santa Barbara. Well…

Starting in the 1950s, Jean-Philippe Charbonnier traveled several times to the United States. He came back with a harvest of photographs which illustrated in particular a special issue on the United States entitled Introspection of America, published in June 1962. Jean-Philippe Charbonnier crossed the country from Texas to Missouri, from Alabama to the Hawaiian Islands, from Pennsylvania to the Mississippi. He sets out to introduce us to the daily life of the American people, from the Inuit in Alaska to the perfect American family of the late 1950s in New Rochelle, near New York. At Bird-in-Hand in Pennsylvania, he managed […]

Jean-Philippe Charbonnier : The death of a man

“In the small town of Vienne, Isère, in September 1944, a collaborator by the name of Nitard was sentenced to death. I had to photograph his execution. He was not a great spy, just a bugger who had worked as a jack-of-all-trade or secretary in the German administration, presumably for the Gestapo. But we have not forgotten that, in the first days of the Liberation, the excitement was violent against the collaborators, big or small. We also remembered that the really dangerous collaborators were not easy to catch and that the small fry often paid for their former bosses. The […]

“The giant gold mine, Serra Pelada, was right before me. When I reached the edge of that enormous hole, my hair stood on end. I had never experienced such a situation. In a split second I saw unfolding before me the history of mankind. The building of the pyramids, the Tower of Babel, the mines of King Solomon. Not a single machine could be heard. All you could hear was the murmur of 50,000 people in a big hole…” – Sebastião Salgado For the first time in Germany, Galerie Bene Taschen presents a solo exhibition curated from Sebastião Salgado’s haunting […]

PHOTOGRAPHERS... ARTISTS AND THE SNAP CARDIGAN by agnès b.

To celebrate the 40th anniversary of her signature Snap Cardigan, agnès b. announces the forthcoming exhibition “… PHOTOGRAPHERS … ARTISTS AND THE SNAP CARDIGAN” that will open in New York on February 8, 2020, at 195 Chrystie Street. The exhibition will echo the first snap cardigan exhibition held at agnès b.’s Galerie du Jour in Paris as part of Mois de la Photo in 1986, where 140 photographers originally contributed to the exhibition. Each were asked to photograph the iconic snap cardigan in his or her own way. Acclaimed by the public and critics alike, the exhibition was then held […]

“Through his choice of readings, the thinking man is revealed” – Marguerite de Merode The exhibition Livres au miroir is extended until February 29, 2020, in the large gallery of the Mazarine Library in Paris, and brings together 27 photographic works by the artist Marguerite de Merode around a unique artistic approach: that of retracing the portrait of 27 protagonists of the French cultural and scientific world through the written testimony of the work that transformed their lives. In collaboration with the director of the Mazarine Library Yann Sordet (general commissioner) and Florine Lévecque-Stankiewicz (assistant curator), in charge of public services […]

By Patricia Lanza  There are more guns in America than people, as reported in the 2018 global arms survey. Keenly focused on the human costs of gun violence in America, Barbara Davidson—a former staff photographer for the Los Angeles Times and three-time Pulitzer Prize and Emmy-award winning journalist and filmmaker—has won worldwide recognition for her 2011 photographic reporting Caught in the Crossfire. Covering the personal stories of innocent bystanders who became victims of gun violence during the ongoing Los Angeles gang wars, “Crossfire” became the foundational theme of an ambitious (and currently in progress) multi-year project on Victims of Gun Violence in America. Providing expanded nationwide […]

“I often hear people referring to my photographs as disturbing, dark, scary … It is obvious to me that this response reveals a state of mental repression, a mind that is talking to itself, one that is divided and in denial. Unfortunately, until this tendency towards repression reverses itself, in some unpredictable, mass psychological revolution, human behavior is such that, as a species, we are likely to repeat our mistakes of the past.” — Roger Ballen (from an interview with Martine Lusardy) Throughout his career, Roger Ballen has pursued a singular artistic goal: to give expression to the human psyche — […]

Berlin’s multifaceted art scene is world renowned, far beyond its borders. Within this large community of galleries, museums, collections, institutions, project spaces, and studios lies the photography scene as an entity in itself. Being asked to introduce Berlin’s most interesting representatives of the photography scene was a challenge on its own, as any selection can only be subjective and subject to preferences, experience, and fields of interest. So I am delighted to share now the first part of my “Berlin Photo Scene” – to be continued at the end of this month. – Nadine Dinter   The Photography Institution Name: Stephan […]

A film about Gilles Caron's gaze

This Wednesday, January 29th, 2019, the film “Histoire d’un Regard” by director Mariana Otero was released in theaters. This first-person documentary searches, with much emotion and precision, the work of a brilliant photographer who has become a myth: Gilles Caron. A must see. Death often travels slowly through a plain of suffering and despair, before striking. So she mowed down my friends and colleagues Luc Bernard (1), Mark Grosset (2), Michel Baret (3) and Gérard-Aimé (4). At other times, it strikes brutally through a broken artery for Luc Decousse (5), or with a mortar fire for Rémi Ochlik (6) in […]

Miyako Yoshinaga presents The Legacy of ISSEI SUDA (1940-2019): Human Memory, the first posthumous exhibition in the United States of renowned Japanese photographer Issei Suda who passed away in early 2019. This is the gallery’s second exhibition of the artist, following the 2014 exhibition “Life in Flower: 1971-1979.” Issei Suda (b. 1940 – d. 2019) began his long and celebrated career in 1967 as a stage photographer of avant- garde Japanese theatre. His travels through Japan during the early 1970s inspired much of his work at the time and concentrated on street scenes. He discovered the random beauty of textures […]